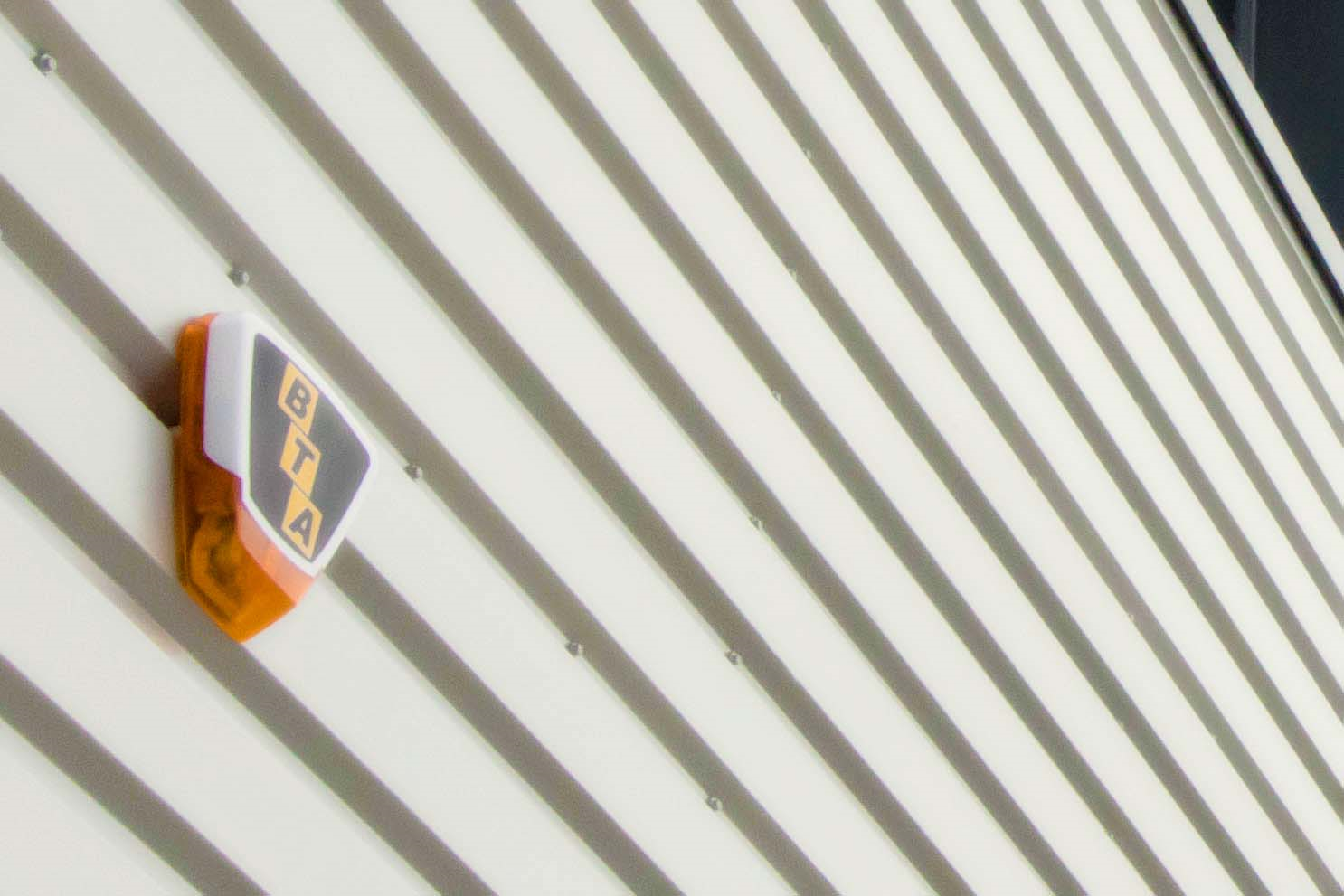 How Do Burglar Alarms Work?

Burglar alarm systems are made of several electric components that are connected to a property. These components are strategically placed to detect unauthorised activities such as forced entry and movement in areas covered by sensors. Intruder alarms are highly effective to deter burglars and are used in a variety of properties such as commercial premises, industrial estates, residential homes and storage facilities. But how do they work?

·  Bells-only systems will only trigger a loud sound which will ring to deter the intruder and alert people who are near the property.

· Burglar alarms with speech diallers will trigger a sound and also send a message to the phone numbers you have nominated.

·  Monitored systems will send an alert to a specific call centre, which will promptly act to assess and resolve the issue.

Although intruder alarms work slightly differently depending on the model installed, most motion sensor burglar alarms work in line with the following steps:

This is the trigger, whereby motion sensors have detected what is believed to be unusual activity. By unusual activity, we mean motion in areas that you have set your alarm to protect. This motion can be the movement of a door, the opening of a window, or even the movement of a person walking within the area covered by your intruder alarm. Motion sensor burglar alarms have sensors that are strategically placed around your property to detect such unusual movement. Once movement is detected, the next steps will take place to help protect your property and deter the intruder.

Step 2 – An alert is sent to the control panel

The motion sensors are all connected to a control panel, which records all of the information communicated by the sensors. When motion and / or contact is detected by a sensor, a countdown begins. If the burglar alarm code isn’t entered by the end of this countdown, then the next step will take place.

Step 3 – The alarm is sounded

Failure to enter the alarm code by the end of the countdown will result in the alarm being sounded. The external and / or internal bells will ring loudly to alert outsiders of the intrusion and deter the intruder. The alarm will continue to ring until the next step is taken.

Step 4 – The alarm is deactivated

One of the users can assess the situation and deactivate the alarm by entering the code in the control panel. This can now also be done remotely on modern systems via an app connected to your intruder alarm. Once the code has been entered, the alarm will stop ringing and information will be available on the transgression. This can include which sensors were triggered, the time of activation, and where movement was detected.

Talk to our team today. We’ll help you discover the best alarm for your needs. Call now on 0808 168 1233, or send your inquiry through to our online contact form, and we’ll be in touch shortly.

Posted in Latest News
We use cookies on our website to give you the most relevant experience by remembering your preferences and repeat visits. By clicking “Accept”, you consent to the use of ALL the cookies.
Cookie settingsACCEPT
Manage consent

This website uses cookies to improve your experience while you navigate through the website. Out of these, the cookies that are categorized as necessary are stored on your browser as they are essential for the working of basic functionalities of the website. We also use third-party cookies that help us analyze and understand how you use this website. These cookies will be stored in your browser only with your consent. You also have the option to opt-out of these cookies. But opting out of some of these cookies may affect your browsing experience.
Necessary Always Enabled
Necessary cookies are absolutely essential for the website to function properly. This category only includes cookies that ensures basic functionalities and security features of the website. These cookies do not store any personal information.
Non-necessary
Any cookies that may not be particularly necessary for the website to function and is used specifically to collect user personal data via analytics, ads, other embedded contents are termed as non-necessary cookies. It is mandatory to procure user consent prior to running these cookies on your website.
SAVE & ACCEPT
MENU